A Welcome Sound at the Lighthouse

A Welcome Sound at the Lighthouse 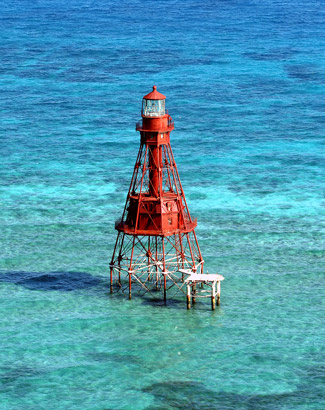 Lighthouses were not always the idyllic, romantic locations many have imagined them to be.

Although some of us would welcome the peace and quiet of an isolated lighthouse, to many lighthouse keepers the solitude was depressing, boring and monotonous. Even when the keeper had a spouse or assistant keeper to keep him company, the days could grow long and dreary.

Imagine being on an island so far from the mainland you can’t see it. And what if the only news comes by way of a supply boat every two weeks or a month? Not only are you alone, but you’re also disconnected to what is going on in the rest of the world. 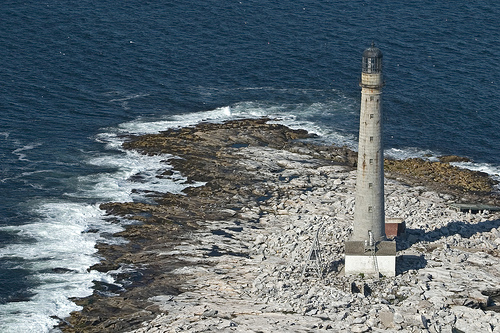 The lighthouse service tried to alleviate the problem with its traveling libraries of books that passed from one remote lighthouse to another. But the greatest relief against boredom and isolation came in the 1920’s with the introduction of radios, bringing the outside world into the lives of these keepers.

Struggling with a tight budget, the lighthouse service spent its funds on upgrading and maintaining the navigational equipment, so radios were not a priority purchase. But in 1925, a woman in New York heard about the loneliness of light keepers and donated 25 radios to various lighthouses.

Secretary of Commerce Herbert Hoover, inspired by the woman’s generosity and a strong believer in personal charity versus government spending, issued an appeal for the public to donate radios to the service. As Hoover wrote, “I don’t know of any other class of shut-ins who are more entitled to such aid.”

The response to Hoover’s plea was outstanding, as nearly 300 radios were donated and distributed to the country’s lighthouses. Now the keepers could be entertained, informed, and even forewarned of impending weather conditions.

A former keeper at American Shoal Lighthouse in Florida wrote that it used to take a month after a presidential election before they knew who had won when they didn’t have a radio. Now, not only could they listen to live events, but they could also listen to ministers preaching and hear the singing. “It’s almost the same as being in church.”

What a comfort it is to know you’re not alone. 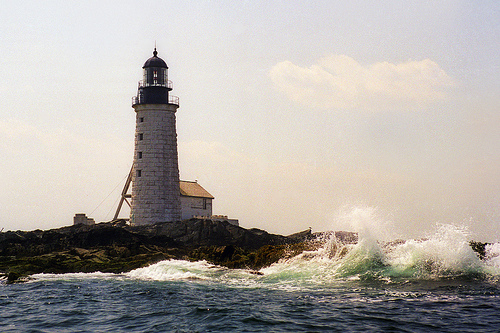