And God Sent a Boat – Saving a Writer from Doubt

And God Sent a Boat – Saving a Writer from Doubt 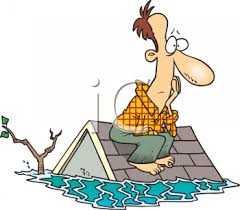 You might not realize that writers have doubts and insecurities, that no matter whether they’re published or not, they question their ability to produce something worthy of a reader’s attention.

Are you familiar with the story about the man whose home was flooded and He prayed to God to save him? 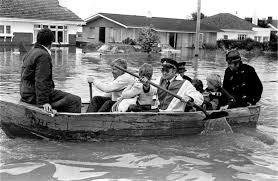 First, someone in a rowboat came by and offered to rescue him, but he refused, saying, “God will save me.” 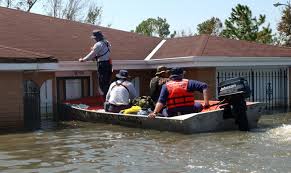 The waters continued to rise, and a motorboat came by and offered to rescue him, but he refused and said, “God will save me.” 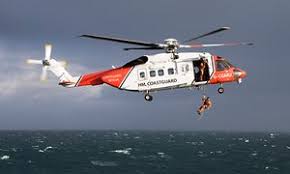 Then as the waters rose, he climbed up on his roof and a helicopter dropped him a ladder. But still he refused, saying “God will save me.” 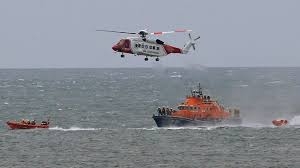 So the waters rose over his head and he drowned. When he got to heaven, he asked God why He didn’t save him, and God said, “I sent you a rowboat, a motorboat and a helicopter. What more do you want?”

Yesterday, I felt like that man, drowning in doubt about the book I’m working on and my ability to write it and do it well. I desperately needed rescuing from my doubt that threatened to drown my creativity. Sometimes we need affirmation that what we’re doing is worthwhile, that we need to press forward, push through the quagmire of insecurities.

So God sent me a boat. Actually, He likes to work in threes, if you haven’t noticed, so He sent me three affirmations. First, I saw a new review on Amazon for one of my books – a wonderful 5-star review that was especially complimentary. Then I received a phone call from a group that wanted me to speak at one of their meetings. And then the mail came and in it was the sweetest note from a reader who had just finished one of my books and wanted to let me know how much she enjoyed it and encouraged me to write more books.

Thankfully, I got the message. God does not want me to drown in doubt. He wants me to persevere to “The End.”

“Jesus reached out his hand and caught him. “You of little faith,” he said, “why did you doubt?” Matthew 14:31 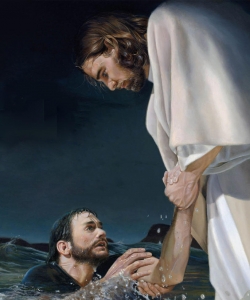