Are You Standing in Garbage?

Home » Are You Standing in Garbage?
Previous Next

Are You Standing in Garbage? 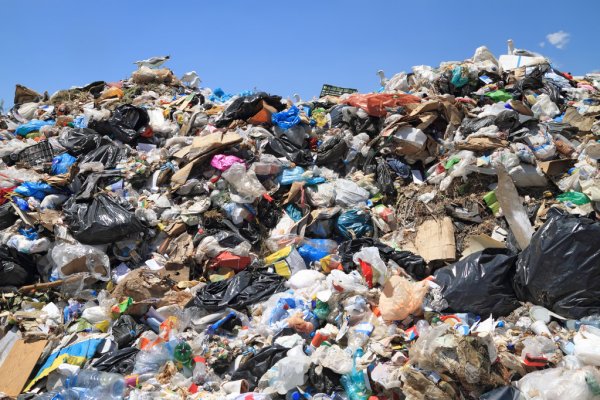 “There I was, standing in a field of garbage,” the visiting missionary said. He was sharing a story about his search for a place to have an off-campus residence for some students in Africa whose college did not provide housing. The missionary and his wife wanted to fill a need for female students to have a safe place to live.

But the mission’s budget was small, and the possibility of providing such a place seemed unlikely.

He had gone to a vacant lot to see if there was any way they could build what was needed. But the lot was filled with trash, and that’s all he could see as their vision seemed farther away. But he heard a voice in his head that said, “Look up.” In his rational mind, he felt God was telling him to pray, to look toward Him. But he’d already prayed for hours about the situation. Still, he heard the voice again say, “Look up.” 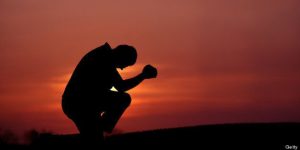 This time, he did, and noticed an abandoned building on the lot next to the one where he stood. Was this what God wanted him to look at? He left the garbage lot and focused on the building. As it turned out, they were able to get the building and its property for a very low price plus be able to afford the renovations. Now they can house fourteen young women attending college and hope to be able to expand.

As he told the story, I thought about how many times I’ve focused on “garbage.” Not literal garbage, but the garbage that inhibits me from achieving my goals. Another word for that garbage is “stinkin’ thinkin’.” Whenever I focus on negative thoughts, I am unable to accomplish anything. Our enemy, God’s enemy, whispers these negative thoughts to us when we’re vulnerable. For a writer, it’s when our proposal has been rejected, our sales have been low, our book didn’t win an award it was entered in, or we got a bad review.

Our negative thoughts are compounded when we look at the success of other writers and compare ourselves to them. Another big no-no which, by the way, violates number ten of the Ten Commandments which says not to covet anything someone else has. I must confess to violating this rule, which leads to dissatisfaction with ourselves and what we’ve accomplished and makes us want to quit trying.

But the biggest problem is PRIDE. Really? How can focusing on garbage be prideful? Because we’re focusing on ourselves and what we can or cannot do, and not on God and what He can do through us. 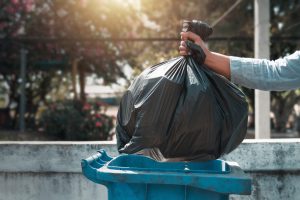 Instead, we need to get rid of the garbage-thinking and remember, “I can do all things through Christ who strengthens me.”

So, it’s not all about me? Nope. Never was. It’s time to dump the garbage where it belongs, back where it came from, and cleanse our minds with God’s air (mind) refreshener in Romans 12:2, “Do not conform to the pattern of this world but be transformed by the renewing of your mind.”

Have you ever focused on garbage?