Call From the Lighthouse

Call From the Lighthouse 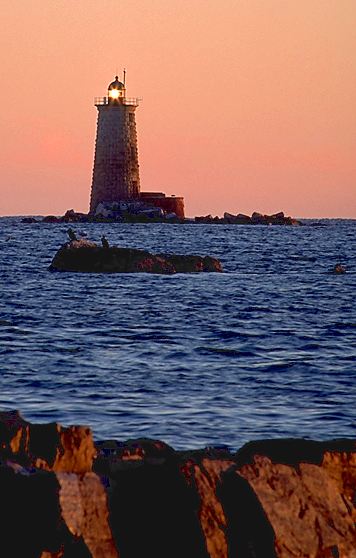 Morgan looked at the calendar hanging on the wall of the lighthouse. The holidays were approaching – Thanksgiving, then Christmas, a time when he should be happy and excited to celebrate with friends and family.

He sighed, knowing this year would be different. Since joining the Coast Guard, the young Coastie had been assigned to Whaleback Light, a stag lighthouse where men served without their families. Stag stations were more isolated than those on the mainland and usually more dangerous, not a good place for families to live.

He was one of four keepers of the granite block lighthouse near Kittery, Maine. Although they rotated shifts with two on and two off, Morgan’s parents, as well as, his two sisters, were too far away to see on his short time off.  It would be lonelier than usual without someone special to spend it with.

As he watched his fellow keepers row away going home to their families on the mainland, he envisioned the happy gatherings they would have, which only deepened his depression. Not only was he single, he didn’t have a girlfriend to communicate with.

When Thanksgiving arrived, he and the other keeper didn’t even share a meal together, since the other keeper slept during the day because he had been up all night tending the light. Morgan wanted to talk to another person, so he picked up the telephone before realizing he didn’t know whom to call. On the other end, a voice said “Hello? Operator speaking. Can I help you?”

Morgan started at the sound of someone on the other end. He swallowed and nervously said, “Hello. My name is Morgan Willis. I’m a lighthouse keeper at Whaleback.”

The female voice said, “Hello Morgan. How interesting. Can I connect your call for you?”

Morgan hesitated before speaking. “Actually, I don’t have anyone to call. It’s just that, well, it’s Thanksgiving, and I wanted to talk to someone.” 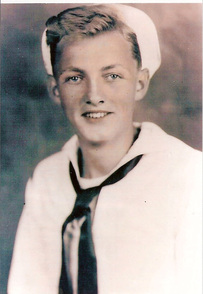 “I understand. It’s no fun being the only person at work when everyone else is home on the holiday. I wasn’t looking forward to working today myself.”

“What’s your name? Are you allowed to talk?” Morgan loved the sound of her friendly voice.

The operator giggled. “Janet. Janet St. Lawrence. My job is talking to people. And today, with businesses closed, the phone isn’t ringing very much. I’d love to talk with you.”

Morgan was thankful he found Janet to talk to. He enjoyed their conversation so much, he continued to call her until he got the courage to ask her out on a date. The couple married a couple of years later.

As we head into the holiday season, let us remember those that are alone. Invite them over or visit them if possible. Call or email anyone who is unable to get out. If you’re alone, find others to help if you can. If you have family or friends to be with, be thankful.