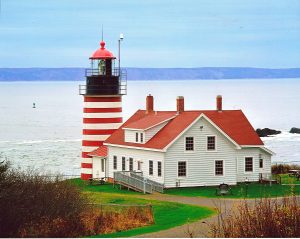 For almost all of modern history the men and women who have served in our nation’s military forces have been honored with veteran’s markers at their grave sites at community cemeteries across the United States.

However, the men and women who once served in the United States Lighthouse Service were never given this honor, even though the duties of a lighthouse keeper were no different after the organization was taken over in 1939 by the United States Coast Guard.  They always guarded our coasts, protected mariners from danger, and many died in the line of duty due to the perils of the job.

This oversight of veteran recognition was probably because the U.S. Lighthouse Service was considered a civilian organization, even though its male personnel wore uniforms and it was managed under many of the same rules, regulations, and guidelines used by other military branches of the government. 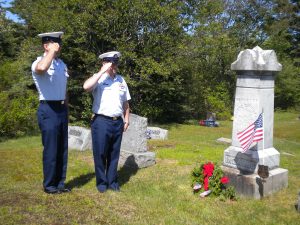 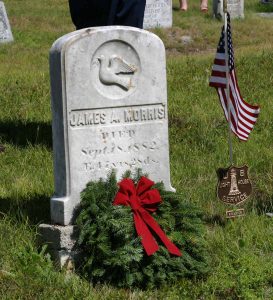 There are thousands of keepers’ graves yet to be marked. To help make a difference and contribute to the Lighthouse Grave Marker program go to https://www.gofundme.com/USLHSgraves

A pillar of fire by night to give them light that they might travel.