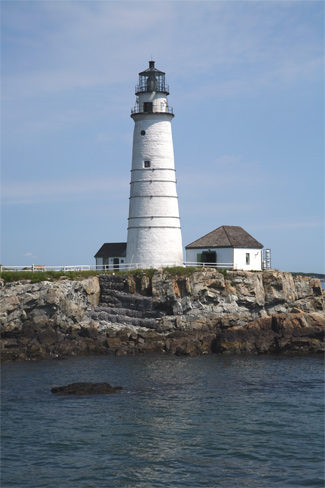 Rosemary O’Connor stood at the railing of the crowded boat. At least the throng of people helped keep her warm in the cold November night. Little Thomas hugged her leg, refusing to let his big sister out of his sight for a second. The thin little upturned face reminded her of a fragile angel. “How much longer before we get to America, Rosie?”

“Not much longer now, I’m sure.” She didn’t really know, but wanted to give him some hope. The journey had been long and arduous. So many like themselves were trying to hang on just one more day, one more night, hoping to make it to a new life in a new land.

“Will we have lots to eat there, Rosie?” The promise of food was enough to encourage Thomas to anticipate his new life. Years of famine back in Ireland had robbed him of his parents, his grand-parents and his baby sister.

Rosemary smiled and tousled his thick curly hair. “We’ll have plenty. Patrick said no one starves in America.” Their brother Patrick had left home months before to find work in the new country and send back money so she and Thomas could follow.

She hoped Patrick was right. There was nothing left for them in Ireland. After their parents had died, the landlord had evicted them from the family farm, and neighbors had taken them in until they could leave. Patrick’s letter had promised her a job as a maid for the same wealthy family he worked for in Boston.

Hope. She must hang on to a shred of it. The dark, moonless sky did little to help. Lord, please give me hope enough to carry on for myself and Thomas.

Excited cries diverted her attention. Everyone pressed toward the front of the ship. “Look!” “There it is!” “We made it.” “Thank God!”

Rosemary strained to discover what all the commotion was about. Then she saw it. A bright stream of light shone across from the water from the lighthouse ahead, filling her with hope. Boston Harbor welcomed her to a new home and a new life. Thank you, God, for giving me a light to renew my hope.

“those who hope in the Lord will renew their strength.” Isaiah 40:31

This Sunday begins the season of Advent, as we look forward to Christmas and celebrate the arrival of the Christ child, the light that came into a world filled with darkness. As we visualize lighting the candles of Advent, each week a lighthouse will represent a candle. Today’s blog reminds us of the HOPE we have because of Jesus.