Lighthouses Commemorate the 100th Anniversary of the end of WWI

Lighthouses Commemorate the 100th Anniversary of the end of WWI 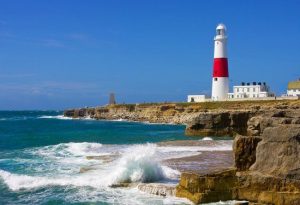 Sunday, November 11, 2018, marks the 100th anniversary of the end of the first world war. To commemorate the occasion, an event called “Battle’s Over” has been planned. The event was inspired by a comment made on August 3, 1914, by Foreign Minister Sir Edward Grey who said as he looked out his office window at dusk as gas lights were being lit in London, “The lamps are going out all over Europe; we shall not see them lit again in our lifetime.”

At 1900 hours, over 1000 gas-powered Beacons of Light will be lit, representing an end to the darkness of war. The following Trinity House lighthouses will be lit: 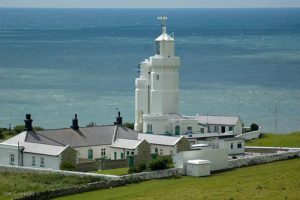 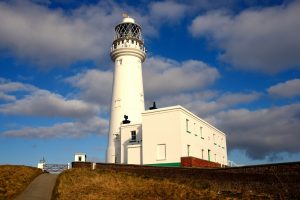 Thank you, Trinity House, for keeping the lights shining!

“Let your light shine before others, that they may see your good deeds and glorify your Father in heaven.” Matthew 5:16 (NIV)