Home » Out of Control
Previous Next 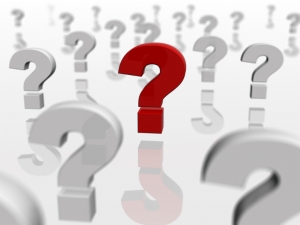 How did I get myself into this mess?

Oh, I remember now. I’d said, “Yes,” when the lady who leads our women’s ministry asked me to write a play for their next Christmas brunch.  Playwriting had not been on my bucket list, but when I suggested a change of format for the brunch such as a play, she asked me to write it, assuming that because I’m a writer, I can write anything.

Surprisingly, the writing turned out to be fairly easy because I had an idea, a new way to see the Christmas story, based on a Bible study we’d just finished. But then I had to pull it all together – find the cast, the music, the costumes, coordinate with the church – and many more details that go into producing a play, none which I’d ever done before. I had many anxious moments and questions to resolve, but I felt the hand of God guiding me through, pulling the pieces of the puzzle together.

The play and the brunch were a huge success, and I was as thankful to be a part of it as I was to be finished with it. But as soon as the play ended, I was asked to write one for the next year!

But what would I write? How could I bring another, fresh view of the Christmas story that would help the viewer put themselves in it? Somewhat reluctantly I agreed, but only if God provided the story. And guess what? He did. He filled my head with a story that flowed out my fingers and dropped songs into my head that coordinated with the story. Then a new set of challenges faced me as I proceeded to produce the play. My hope for using some of the same performers from the first play for the new play was quickly extinguished by rejections. Roadblocks were many, and worry robbed me of sleep as I went over every detail that needed to be done.  Several times I asked God if He really wanted the play to happen. After all, it wasn’t my story, but His.

Although I was supposed to be in charge of producing the play in addition to writing it, sometimes it seemed like I had no control at all. I had to find a whole new cast including three teenage actors, a difficult task since the performance was during school time. I asked an experienced director to help me by directing and finding the cast. With lots of prayer, we found our cast and the rehearsals began. Again, I had no control, because I wasn’t doing the directing this time. Keeping my mouth shut during rehearsals was a difficult and humbling experience.

Finally, we were closing in on the date for the performance with only two weeks to go. Everything was slowly coming together. We were almost home free.

Then the unexpected happened. Three actors dropped out, including two of the teenagers.  I felt like I had been punched in the stomach and was gasping for air. What now? I saw no way we’d find replacements in time for them to learn their lines. Rapidly, things were spinning out of control.

I realized I might have to give up on the play and disappoint the women’s group that featured it as the main event of their Christmas brunch. Humbly, I admitted to them that the play might not happen.  Once more, I realized how little control I had over the whole production. All of my efforts would come to naught if God didn’t see it through. Several of my praying friends assured me. “Don’t worry – God’s got this.” I had to step away from the control and trust that He was in control, and He would see it to completion

And God answered – perfectly. The vacant roles were filled with experienced actors who learned their lines quickly, and the play was a huge success – even better than the previous year!

After all, God was the One in control the whole time.

Do you ever worry about things you can’t control? Perhaps it’s time to give up trying to control them.

Someone once told me God wants us to think things can’t be fixed, so when He fixes them, He will get the glory and not us.

“Many are the plans in a person’s heart, but it is the Lord’s purpose that prevails.” Proverbs 19:21 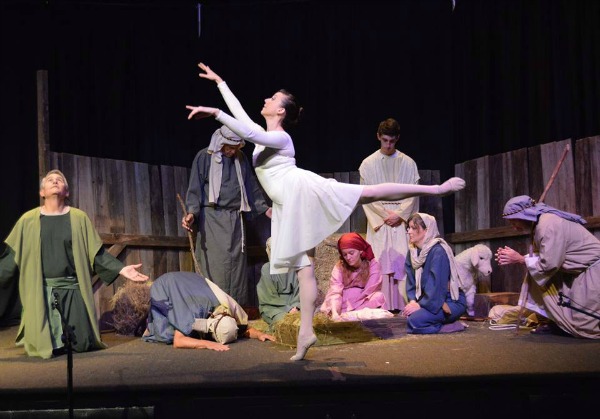 To God be the glory! And control!