Spring Splendor Arrives at the Lighthouse

Spring Splendor Arrives at the Lighthouse 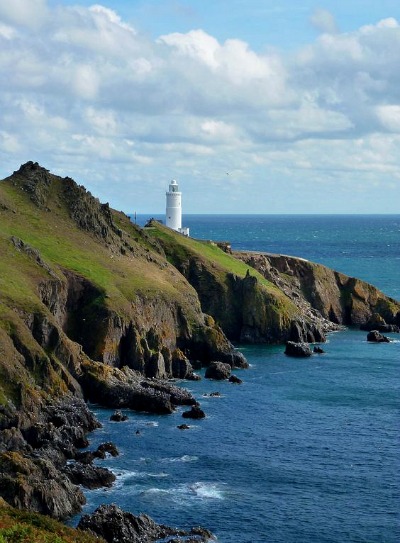 Start Point is one of the most exposed peninsulas on the English Coast, running sharply almost a mile into the sea. The rugged, windswept headland was not a popular assignment for the families of lighthouse keepers sent to the 150-year-old lighthouse situated at the end.

Winters seemed especially long for those stationed there as the wind howled relentlessly, often bringing heavy rain and thunderstorms. The long dreary days took its toll on attitudes and emotions, causing many to hope for transfer to more pleasant places.

Then just when it seemed that winter would never end, the signs of Spring began to appear, and along with them, hope for better days. First, the nights grew shorter as the sun rose earlier, warming the earth.  Then the once-fierce winds became milder and more friendly.

But what transformed the island was the appearance of bluebells. Known as the favorite flower in the United Kingdom, these lovely flowers covered the landscape with blankets of blue. And as if their beauty was not enough, the delicious aroma they emit permeated the air. 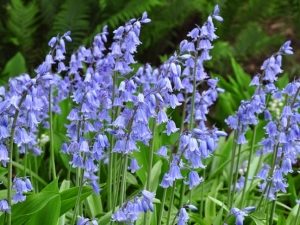 In the words of former keeper Gordon Partridge, “Suddenly, the bleak and hostile place became beautiful to behold. Mentally, we seemed to change as if uplifted by the arrival of the bluebell. Hundreds of people made the trek to share in the joy, perhaps to picnic and celebrate the passing and ending of wintertime.”

The sound of sheep grazing on the headland, and lambs romping in the meadow added to the delight of the new season. Easter arrived in the midst of this renewal of nature, adding its celebration to the atmosphere, and reminding the keepers of the joy found in new life with Christ. As their environment transformed, so did their attitudes.

As Gordon said, “It felt good to be alive and gifted by serving on this often overlooked, remote place.”

Has springtime arrived where you are? If not, I’ve attached some photos of bluebells to help you make the transition in your mind.

“The flowers appear on the earth; The time of singing has come, And the voice of the turtledove Is heard in our land.” Song of Solomon 2:12 NIV 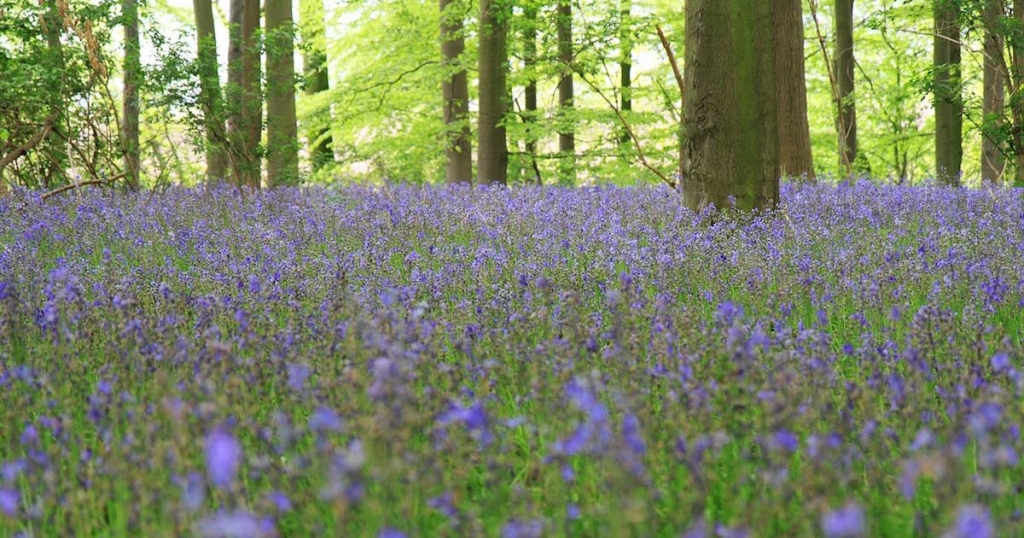