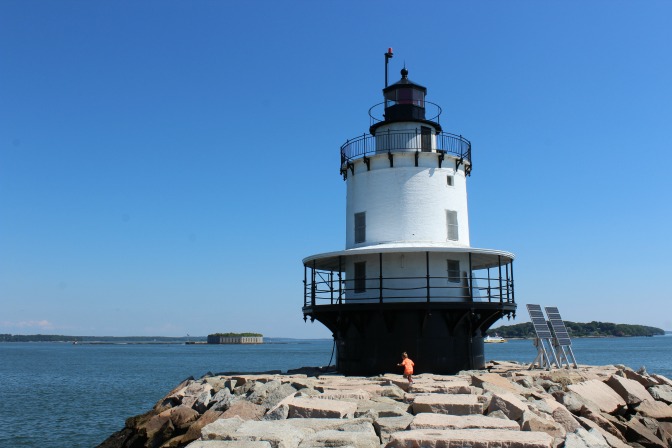 If Gus only knew…

A lighthouse keeper’s job can be a lonely one, especially if it’s on a stag station – one that doesn’t have room for families.

Such was the case at Spring Point Ledge Lighthouse at South Portland, Maine. The spark plug-type lighthouse was built on a cylindrical cast-iron caisson in the water, marking the dangerous ledge that had claimed many vessels entering the shipping channel into Portland Harbor. Responding to steamship companies who petitioned for a lighthouse, the federal government finally gave its approval in 1891.

First lit in 1897, the 54-foot lighthouse had a storeroom and cistern in the basement topped by four levels including a keeper’s office and two levels of living quarters.

Although keepers had much work to do, there were times when they could relax. Some read, some played board games with the other keeper, some fished. Some even attempted to get some exercise, like running 56 laps around the main deck to complete one mile. 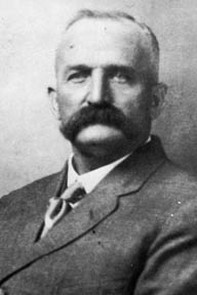 Gus Wilson carved during his spare time. Wilson arrived at Spring Point Ledge Light in 1917, bringing his hobby with him. During his twenty years as a keeper, he whittled thousands of birds – duck decoys, shorebirds, seagulls and songbirds. He also carved a variety of animals. His decoys were especially known for their detail and their unique head and wing positions, making them distinctively different from those created by other decoy carvers. 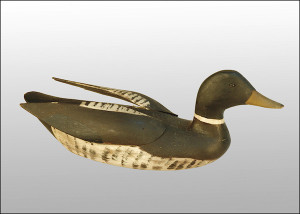 While serving at Spring Point Ledge Light, Wilson sold many of his decoys for 75 cents apiece to the Walker & Evans sporting goods store in Portland. In addition, he gave quite a few to his friends.

Around 1940, Wilson’s decoys gained popularity and became collectors’ items. Some became museum pieces while others were sold at auction. 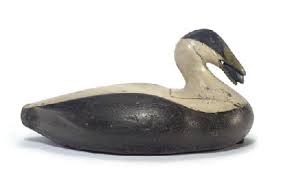 Gus Wilson’s hobby brought him satisfaction, yet he never expected it to bring great wealth. Wouldn’t he be surprised to know the value others placed on his handiwork?

“From the fruit of their lips people are filled with good things, and the work of their hands brings them reward.” Proverbs 12:14 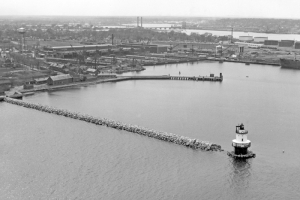