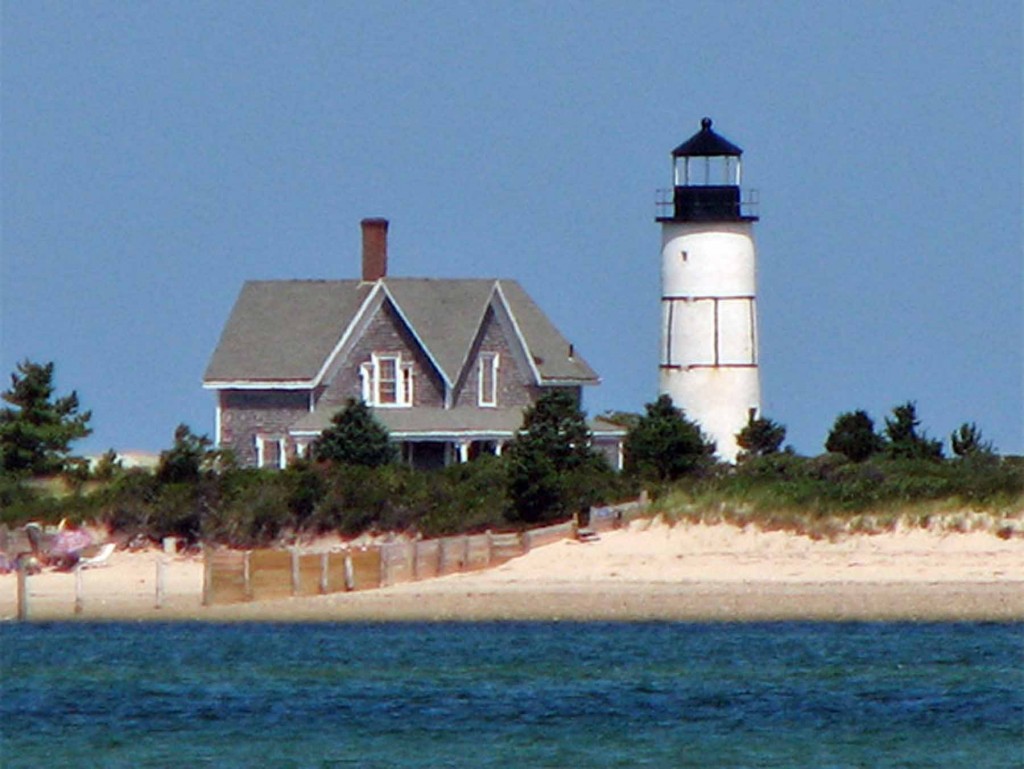 Maryann plopped down on the beach. She was so bored.

Her mother had shooed her out of the house so she could clean the floors. Never knew when that nosy old lighthouse inspector might show up and find a speck of dirt.

Nobody had time for Maryann. It was no fair that she had no sisters or brothers to play with. No fair that they lived on an island so far away from other children.

She hated being alone.

She stared out at the endless ocean as tears trickled down her face. Was she always going to be alone? The muted roar of the waves was the only answer she heard. 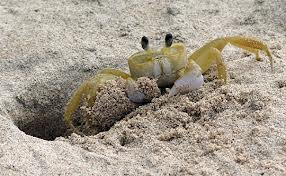 What was that? Did something move beside her? She jerked her head to the left, then right. Nothing was there. She turned back to face the dark blue water splashing against the shore. Then out of the corner of her eye, something moved. She dropped her gaze to the sand on her left. Did she see sand thrown from a hole? She watched and waited, then puffed out a breath when nothing happened. She must be going crazy.

But as she glanced back at the water, she noticed movement again. This time she turned quickly and saw a leg protruding from the hole. She held her breath, afraid to move as a crab emerged and scurried across the sand, stopping to investigate a patch of seaweed. Maryann noticed more holes in the sand and remained motionless as other crabs emerged from them. All sizes of crabs appeared, darting across the sand. She sneezed, then laughed as the crabs disappeared into their holes as quickly as they’d surfaced. 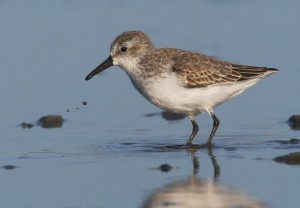 To her right, a sandpiper scampered across the beach, its stick legs moving so fast, they blurred. A flock of pelicans caught her gaze as they flew low across the water in single file. The squawk of seagulls overhead drew her attention as they fought over a small fish one of them had caught. As she faced the sea again, a pod of porpoises frolicked before her. 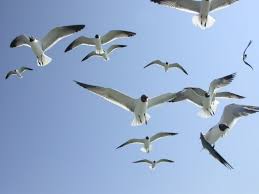 Maryann jumped up and ran along the beach, laughing as the waves lapped her feet, thankful and happy that she really wasn’t alone after all.

“O Lord, how manifold are Your works! 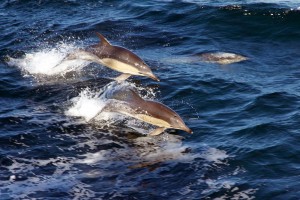 In wisdom You have made them all.
The earth is full of Your possessions—
This great and wide sea,
In which are innumerable teeming things,
Living things both small and great.” Psalms 104:24-25 (NIV)