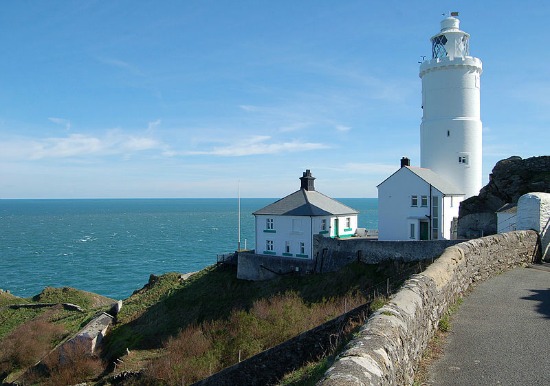 Gordon knew it was only a matter of time before his occupation and his way of life would be gone.

Trinity House, the governing body of lighthouses in the United Kingdom, had detailed to its lighthouse keepers the plans to automate the lighthouses. First on the list would be the rock stations – those remote stations that could only be serviced by boat or helicopter – due to their expense.

After sixteen years in the lighthouse service, Gordon Partridge became Senior Assistant Keeper at Start Point Lighthouse in Devon, U.K. when most of the offshore lighthouses had been turned over to automation. Start Point was a land station, more accessible to the public and closer to home for Gordon. However, it too, would become unmanned when the new technology was installed there.

For some lighthouse keepers, the intrusion of automation into their lives was feared and unwelcome. Many of the older lighthouse keepers wanted nothing to do with the technology that would replace them, so many took retirement.

Gordon’s attitude was different, though. The same attitude which carried him through years of lighthouse service continued as automation approached. Gordon saw the need to adapt to the change and to apply himself to the necessary training.

In his words, “I have always enjoyed any form of offered training, and in particular, relished the opportunity of learning, at least a little, of this new computer age.”

His positive attitude and enthusiasm toward the new training also resulted in making himself more valuable to the lighthouse service, therefore becoming an asset in the transfer of the lighthouses from keepers to computers. 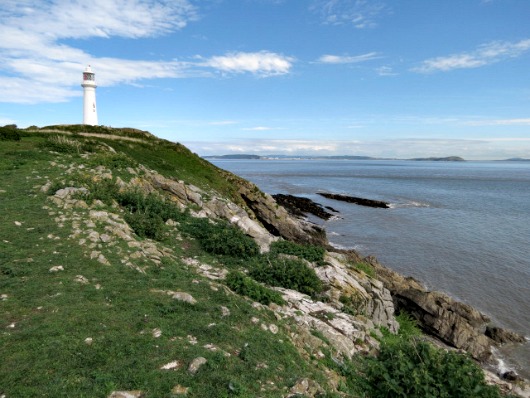 He completed twenty-two years in the lighthouse service,  having served at over twenty different stations. During that time, he experienced a variety of living conditions, personalities, difficulties and challenges.

So what did he think about his demanding job? For one thing, Gordon saw the opportunity to travel to so many different places an exciting perk to his career. When he was on a rock tower in the middle of the ocean, he used his free time to read or pursue hobbies. When he was on an uninhabited island, he saw the chance as a gift to explore the territory others might never see. When he was at a land station, he had the opportunity to ride a bicycle into town and familiarize himself with the community.

Gordon scoffs at those who perceive a lighthouse keepers’ life as dull and monotonous. He has often been asked if it was boring, to which he replies, “Never!”

Perhaps another lighthouse keeper would see the job for all its problems and challenges. But Gordon’s positive attitude reflects a verse in the Bible which is good advice for all of us. 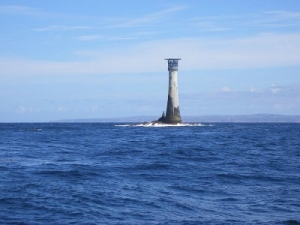 Sometimes this attitude is called looking at the glass “half-full” instead of “half-empty.” Which of these attitudes describe you? Which one would show better results?

*Thank you to Gordon Partridge, who shared his life as a lighthouse keeper in his book, Hands That Made Lights Work.