The Perfect Place to Live

The Perfect Place to Live 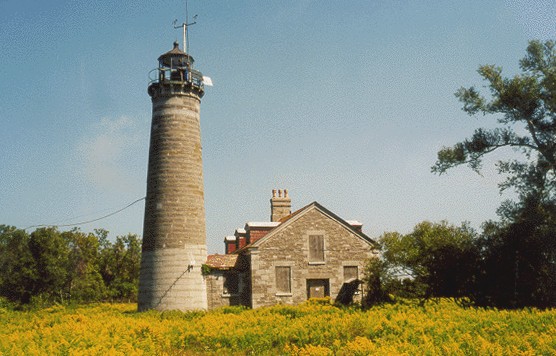 More than twenty lighthouse keepers and assistant keepers served at the Galloo Island Lighthouse from the time of its first lighting in 1820 until its automation in 1963. But the one who served the longest was Robert C. Graves, whose tenure spanned thirty years, first as an assistant keeper in 1903, then as the head keeper until 1933.

Galloo Island Lighthouse sits on the southern tip of Galloo Island to mark a group of islands in Lake Ontario for ships en route to either the St. Lawrence River or Sackets Harbor, New York. The 2300-acre island provided plenty of room for the keepers to have livestock, grow gardens, and raise a family.

In the August 16, 1923 edition of the Jefferson County Journal, a reporter wrote of the island, “The beauty and immaculateness of the grounds, and the different varieties of flowers in bloom at this season, showing the care of the nature- loving ones living there; also the little bird houses erected there … show there is one spot on God’s earth where fear is banished and the cattle and birds come to their call. These sights are memories that will linger long in the visitor’s mind … a sort of sacred place that God has set apart and placed this great lamp to be tended by a master hand and to guide his own through troubled waters to safe harbors.”

From the reporter’s point of view, the island was lovely and serene, perfect even. However, the reporter did not live there as the keepers did during the winter months when the lake froze over and transportation came to a halt. Most lighthouse keepers on the Great Lakes went back to the mainland to wait out the season, such as Keeper Graves’ assistants. But the Graves family opted to stay on the island, a decision that kept them isolated from the rest of civilization. Those were the most trying times for the family whose only contact with the outside world was the radio, although most of the stations were from Canada and broadcast in French, which the Graves did not understand. 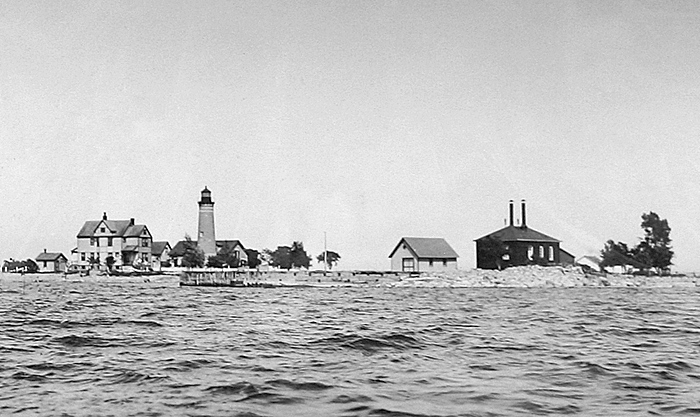 Although the family stocked up as much as possible, Keeper Graves still made occasional, often dangerous trips to the mainland across the ice. When the ice was thick, he took horse-drawn sleighs, but when the ice began to thin and break apart, he had to walk the twenty miles in frigid temperatures and gusty wind. His wife never knew exactly when he’d return, but prayed he would, and despite some close calls, he did. 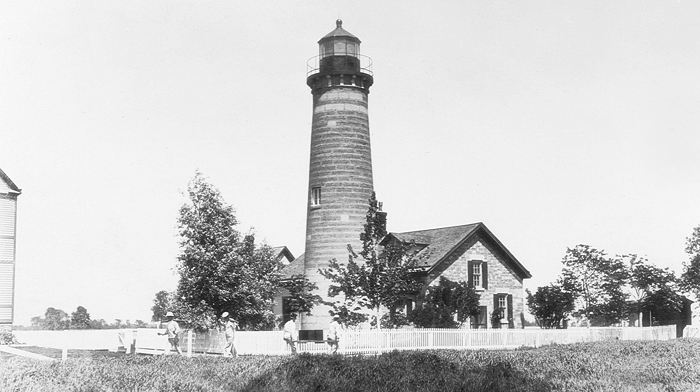 Galloo Island was not a perfect place; in fact, it had its challenges. Many people wouldn’t have enjoyed year-round living on the remote island. But the island was where the Graves family wanted to live.It’s interesting to note that the perception of life on the island could vary from one person to the next.

Living on a beautiful island where everything is blooming is appealing to many, but isolated for five months on a frozen, barren island isn’t very attractive.

So why would people like the Graves family want to endure it? I believe their attitude made the difference. They knew the difficult months would come and they’d have to endure them, and so they did. They also knew the good months would come when the bad months ended, which gave them something to look forward to. They accepted the challenging times in order to enjoy the pleasant times.

We also have the ability to change our outlook by changing our attitude. All we have to do is decide to be content with whatever situation we’re in. 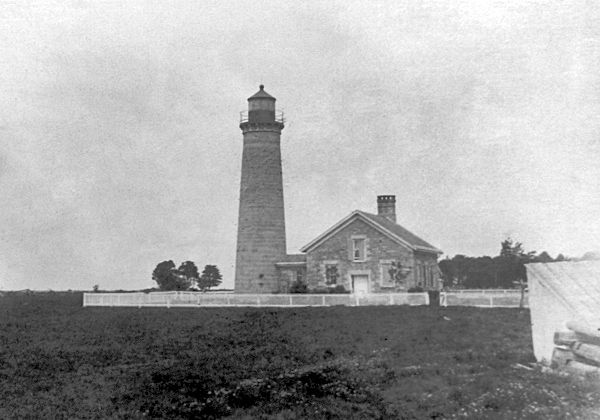 *For more information about Robert Graves, see the July-August 2019 issue of Lighthouse Digest.