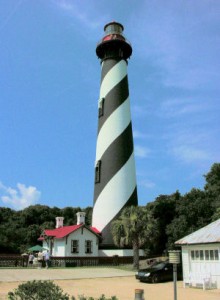 Last year most lighthouses were closed like many other public venues due to the Covid scare.

But this year, lighthouses have re-opened, giving us a chance to observe these icons of history in person.

If last year has taught us anything, it’s that we should take advantage of opportunities we have while we can. The people (mostly volunteers) and entities that maintain these lighthouses do so out of love for them, and the upkeep of these lighthouses relies on donations and visitor tours. 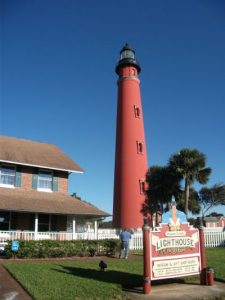 How many lighthouses are in your state? Have you seen or climbed them all? Do you have a favorite? Even though I’ve visited over 100 lighthouses myself, I hate to admit I still haven’t seen all the lighthouses in my own state, but I’m working on it, having visited the Key West Lighthouse a few months ago. In celebration of lighthouses, today I’m posting pictures of some of the lighthouses I’ve visited. I’d love to hear which ones you have. 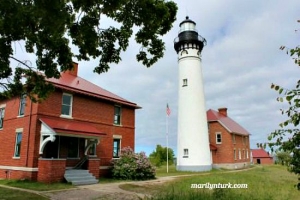 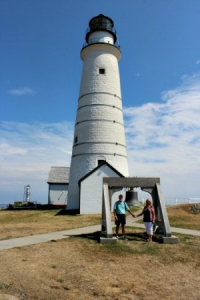 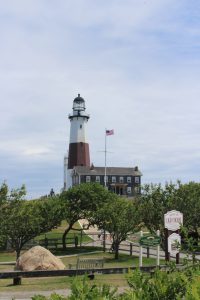 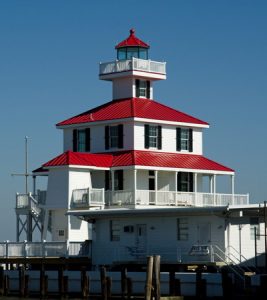 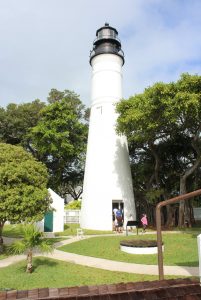 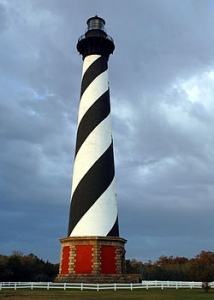 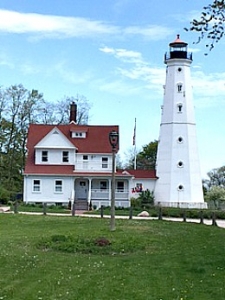 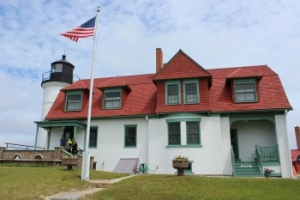 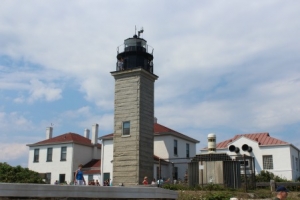 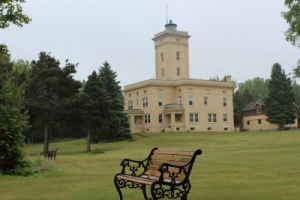 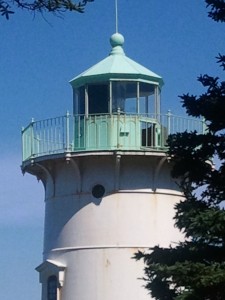 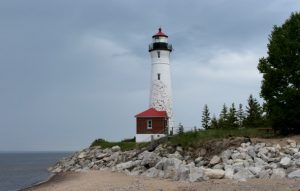 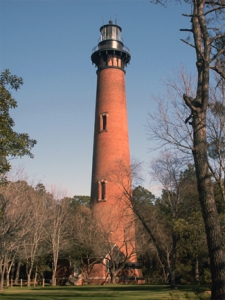