When is a writer a success or a failure?

Home/A Writer's Path Category/When is a writer a success or a failure?
Previous Next

When is a writer a success or a failure? 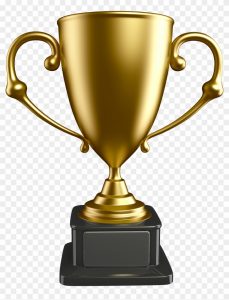 Success and failure. In today’s world, we are often defined as one or the other in whatever we do. Success can lift our spirits, motivate, and energize us, but failure can demoralize, depress, or stifle further efforts.

So what determines whether a writer is successful or not? The answer depends on your point of view, that term so prevalent in the writing world. 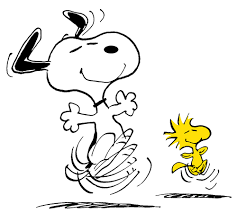 To publishers and agents, success in their eyes is based on sales. Did a book meet their expectations for sales or not? If not, they may not offer the writer another contract.

To a writer seeking publication or an agent, success is getting a contract.

To some writers, gaining a contract with a specific publisher means success.

To a writer whose book is entered in a writing contest and wins, they consider themselves (or their book) to be a success.

To a writer working on a piece of writing, whether a book, an article, or a blog post, finishing it is success.

To a newbie going to their first writers conference, success is getting an appointment with a faculty member.

To a reader, a successful author is one who is published, especially one who has written a book they liked. A writer who has published many books is very successful. 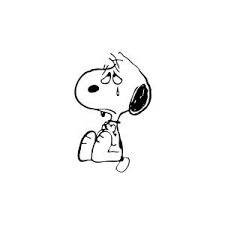 To an unpublished writer, failure is not getting a contract and not being published.

To a writer who’s received a negative review, they’re a failure.

To a writer whose work has never won a contest, they’re a failure.

To a writer who has written one book, but can’t get started on a second, they’re a failure.

To a writer whose books haven’t hit the Amazon top 100, they’re a failure.

To a writer who’s published with a small publisher but not one of the big five, they’re a failure.

A change of perspective can change a person from a failure to a success.

Some well-known people had some worthwhile statements to consider about success or failure. Here are a few: 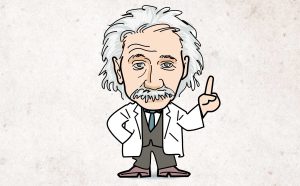 “Success is stumbling from failure to failure with no loss of enthusiasm.” – Winston Churchill

“The only real mistake is the one from which we learn nothing.” – Henry Ford

“Failures are finger posts on the road to achievement.” – C.S. Lewis

“Failure is a detour; not a dead-end street.” -Zig Ziglar

“I’ve missed more than 9000 shots in my career. I’ve lost almost 300 games. 26 times, I’ve been trusted to take the game winning shot and missed. I’ve failed over and over and over again. That is why I succeed.” -Michael Jordan

“The greatest glory in living lies not in never falling, but in rising every time we fall.” Ralph Waldo Emerson

To coin a phrase from Theodore Roosevelt, true failure is never trying.

What about you? Do you consider yourself a failure or a success when it comes to writing?

May He give you the desire of your heart and make all your plans succeed. Psalm 20:4 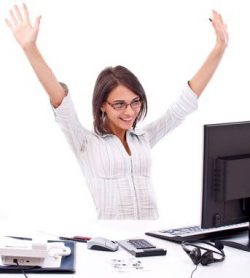